Analysis on Google+ and It's future

One research I have done tonight that actually Google+ is going like a storm. I have studied a lot of stuffs and found historical data. And the most important and interesting fact is that Google+ is getting 100 Million users within this month where Facebook has build 750 million users since 6-7 years. So Google+ will really break facebook within few months or year. This question is popular to all digital citizen. Only time will say.

Already Facebook has banned Google+ advertisements from their website and they have mentioned that ‘They can’t find any specific cause for banning the ad’s’… what does it mean? Google+ is really an enemy of Facebook and facebook already scared for Google+? First social community in this world who has gathered 20 million users in rapid speed where no other social portal can’t do that. Google+ is in ‘invite only’ version. So when it will fully open. What things it can bring more for us? Question from everybody.

Why Google+ exec are not talking about this project anymore in the media. Any hidden?treasure are kept behind this project? Recent research mentioned that Google+ has more potential users than facebook. Even those potential users are more active in Google+ than twitter. So where Google+ is going to be? Google+ hangouts is favorite to Michael Dell (Founder of DELL). And he is thinking to use it for his own business purpose. So what type of features are being more attractive to what types of people?

Circle-wise streaming is the stormy and more innovative ideas on Google+ where you can make?separation of your Google+ stream. It will make you as multi-actor. You can interact with each circle differently. Different type of user experience you can get through it.?I love Google+. And just waiting for time when Google+ will be used effectively for everybody’s life. What do you think? 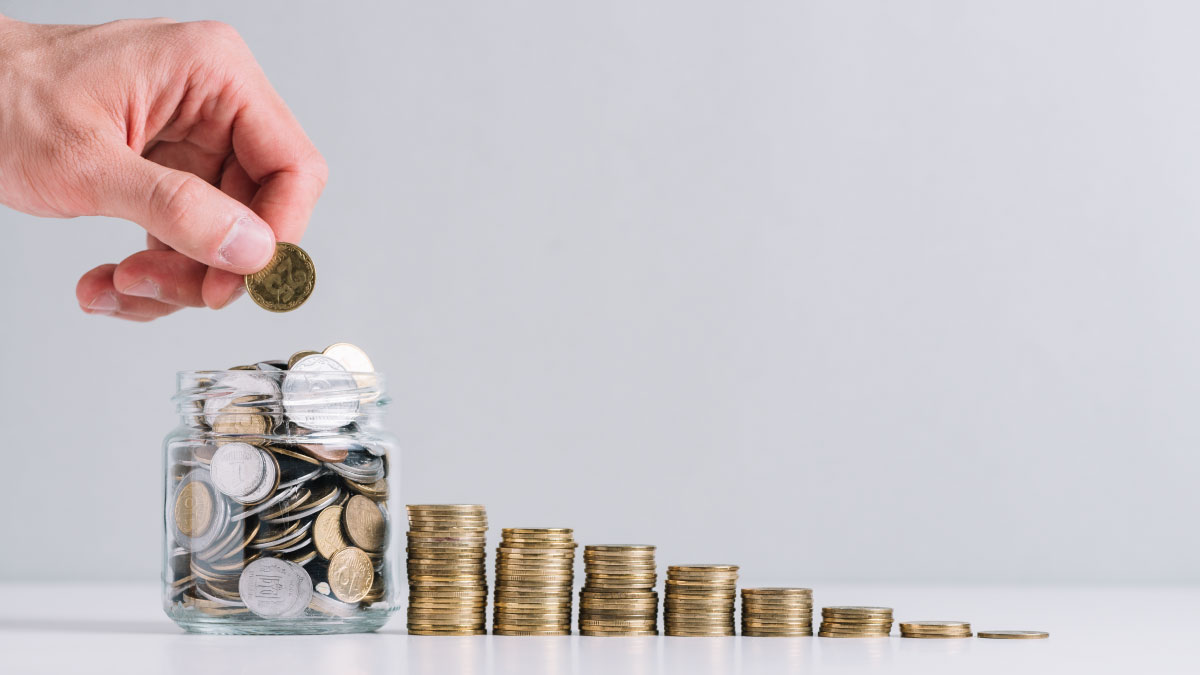 How Could I get money from Bangladesh – Some easy way