Today I will write about a very important topics which you need in your critical time. It’s all about taking backup of your cloud linux server and save the backup to your dropbox. You can do it easily after reading this post. Please do all the things according to my post and get free from your tension.

Tools You should use: Dropbox

Operating system I have covered for this tutorial: Ubuntu 13.04 Server

Step 01
– Install dropbox in your server by following the steps mentioned below:

Install Dropbox via command line
The Dropbox daemon works fine on all 32-bit and 64-bit Linux servers. To install, run the following command in your Linux terminal.

Next, run the Dropbox daemon from the newly created .dropbox-dist folder.

Step 02
– Now just compress all of your targeted directories or even you can compress full of your system by following tar command.

After moving the directory to Dropbox. Dropbox will automatically start uploading your large data. To run few dropbox commands from command line you can download this file. You can learn from here about how to use commands of this dropbox.py script and do few important task for dropbox. 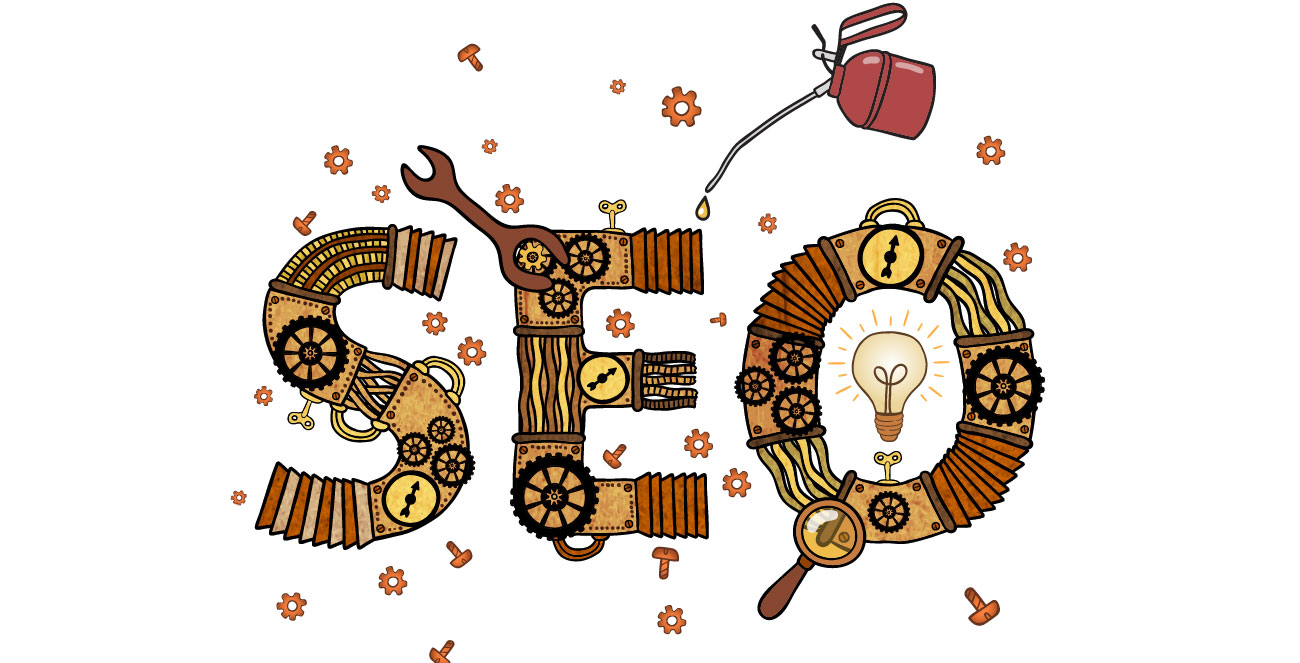 What is an SEO? What to learn about it? 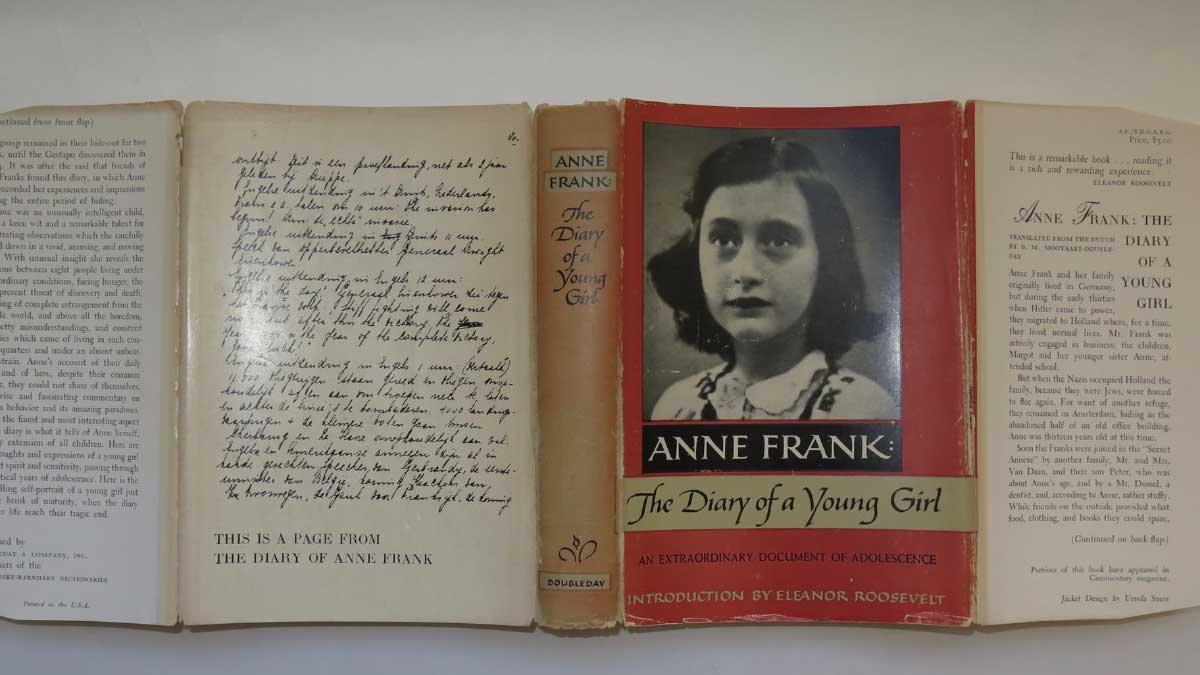 The Diary of a Young Girl Book by Anne Frank 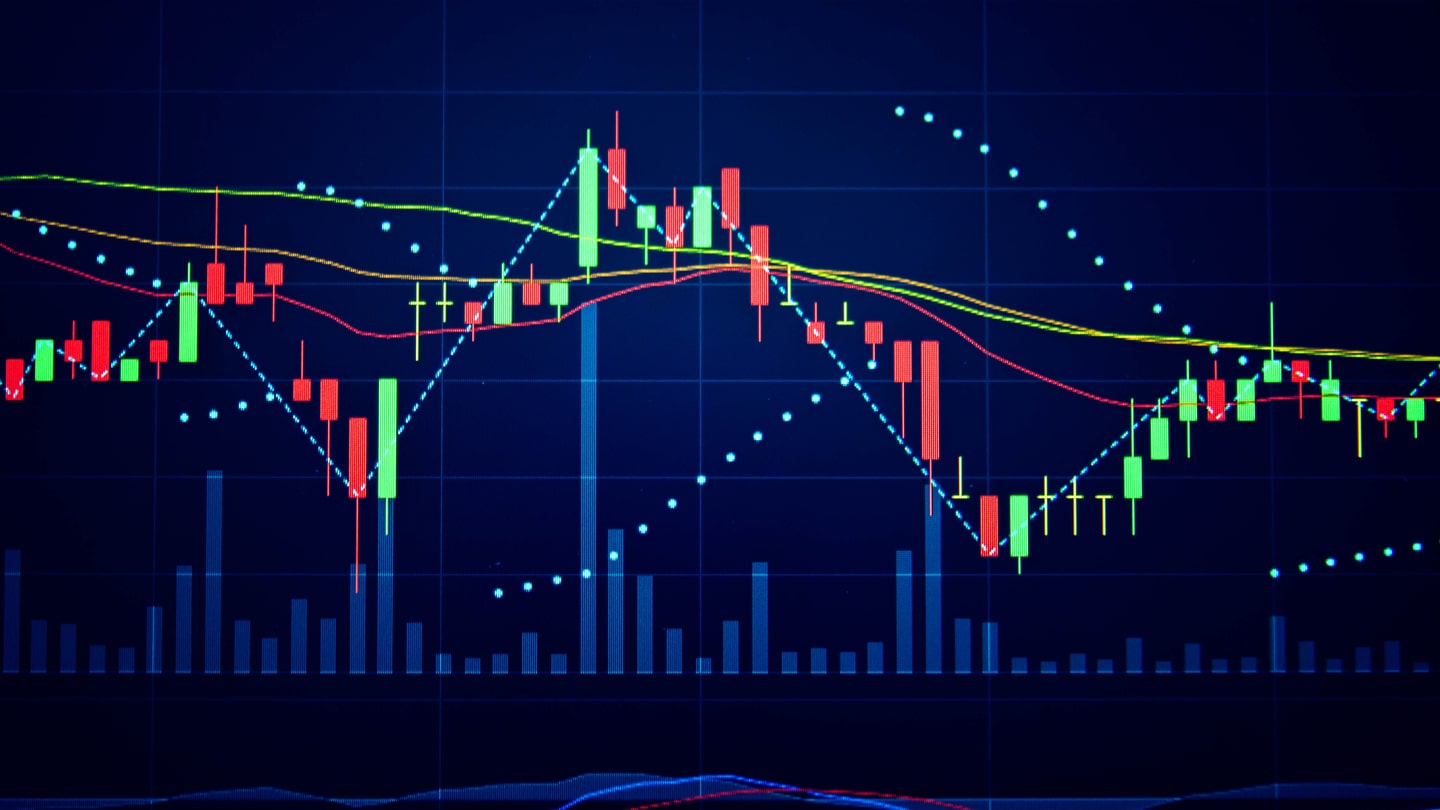