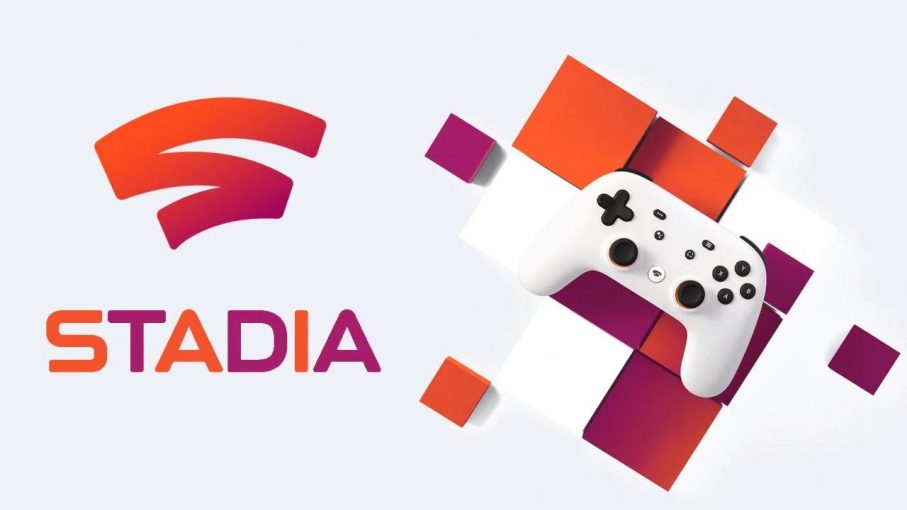 Be the first in Bangladesh as a Google Stadia UserPlay the high resolution game right from your Google chrome browser. No need to buy high configuration computer anymore. Google Stadia would be the next generation gaming platform. Stadia is a cloud gaming service operated by multinational technology company Google. According to Google, it is capable of streaming video games in 4K resolution at 60 frames per second with support for high-dynamic-range, to players via the company’s numerous data centers across the globe, if they are using a sufficiently high-quality Internet connection. It will be accessible through the company’s Google Chrome web browser. So be the first to buy Google Stadia from Bangladesh.

According to Google, Stadia will remove the hardware limitations of PCs for the gamer and game developers can consume nearly unlimited resources to develop next generation games. It would be the “Netflix” of “Next generation gaming”

Google’s Stadia Announcement at GDC 2019 in Under 14 Minutes

The release date of Google Stadia has not been announced yet but Google says that in 2019 anytime soon it will be released. June can be a great time to release the Google Stadia for people to buy but it will be made available only US, Canada, UK, Europe. Bangladesh is not in the list but you don’t need to be worried about that.

We are trying to facilitate for people to buy Google Stadia from Bangladesh via our store (our store is only available for exclusive members) When it will be released in US we will try to make it available in Bangladesh too within a week. Currently we are taking booking as pre-order. If you are a crazy gamer and want to get excited and want to be the first user of Google Stadia in Bangladesh, write an email to store.support@previewtechs.com with your contact details so we can shortlisted you for the pre-booking.

Google didn’t disclose the price and subscription fees yet. But at least we can speculate that the biggest competitor or Google Stadia is Sony’s PlayStation Now $19.99. We will announce the price when it will be available publicly in US market.

If you are interested in buying Google Stadia from Bangladesh, feel free to write an email to mail@shaharia.com for pre-order and getting early access of our exclusive online store. You can contact via our Facebook page (@shahariaazamweb). 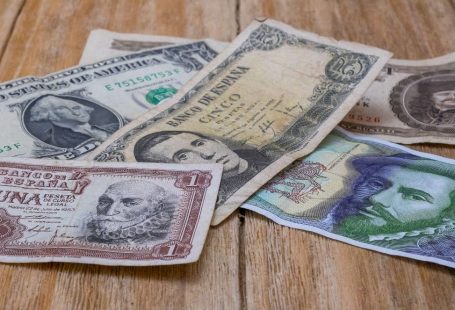 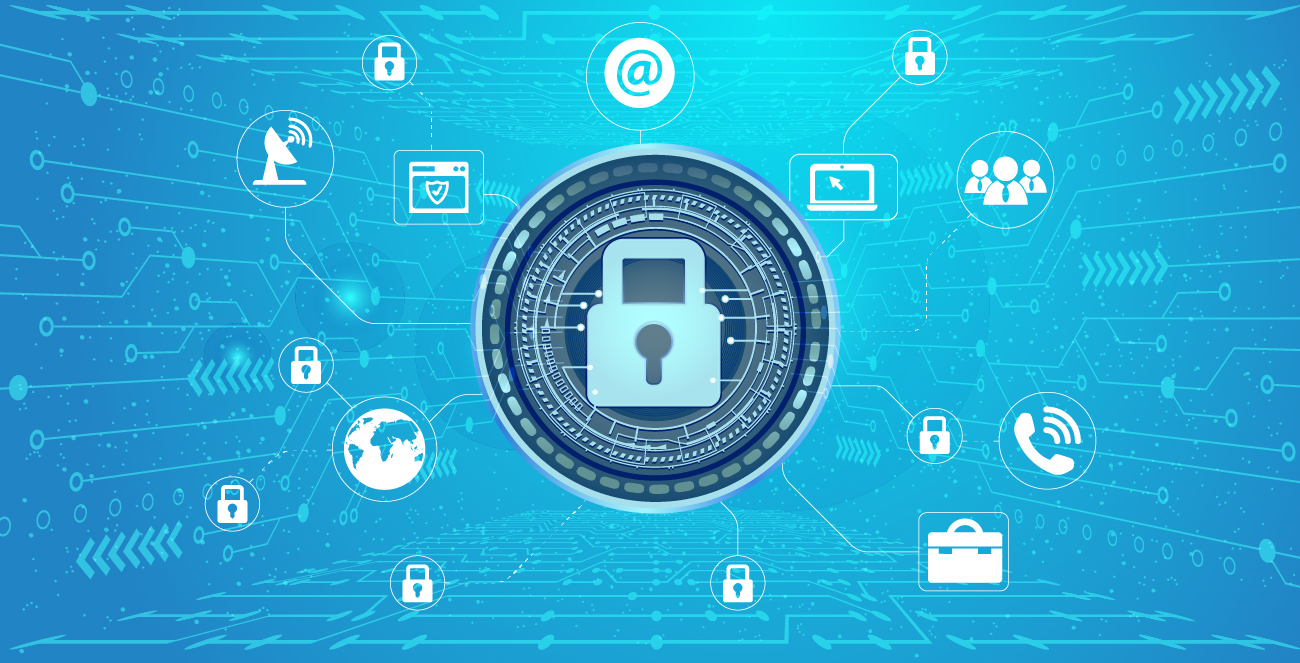 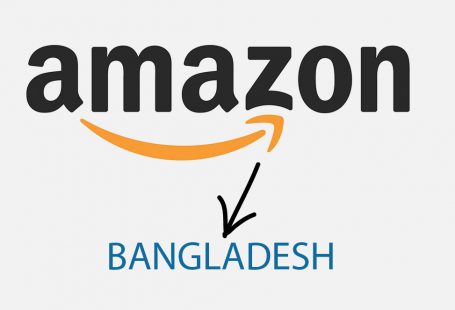 Amazon is coming to Bangladesh