Let me say at first to the reader of this post that I am not talking about Phonetic bengali writing. I am talking about write with original Unijoy keyboard layout.

Last year I wrote another blog post on Install Bengali font in Linux/Ubuntu – Write Bengali in Linux. But that was for older Ubuntu version. Right now the latest Long Term Support (LTS) release of Ubuntu is 14.04. So to write bengali in Ubuntu 14.04 we have to change or doing something little bit different.

Here is the process. From your Ubuntu command line just install the following packages by running the commands below-

And to run the iBus Daemon to select the bengali keyboard layout you have to run the following command from your Ubuntu 14.04 command line- Now you will have to click on the + icon to add Bengali Unibijoy keyboard layout from the list. See the screenshot below-

Select Bengali (unijoy m17n). That’s it. Now according to your keyboard shortcut you can change keyboard layout (Bengali/English) as when you want. Happy bengali writing!

After doing the configuration from Text entry settings 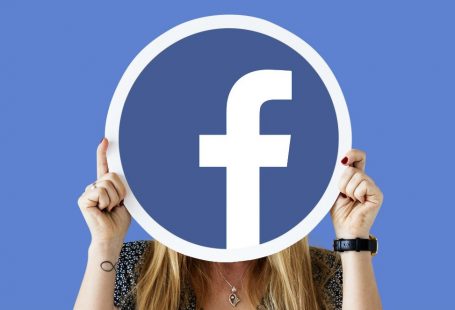 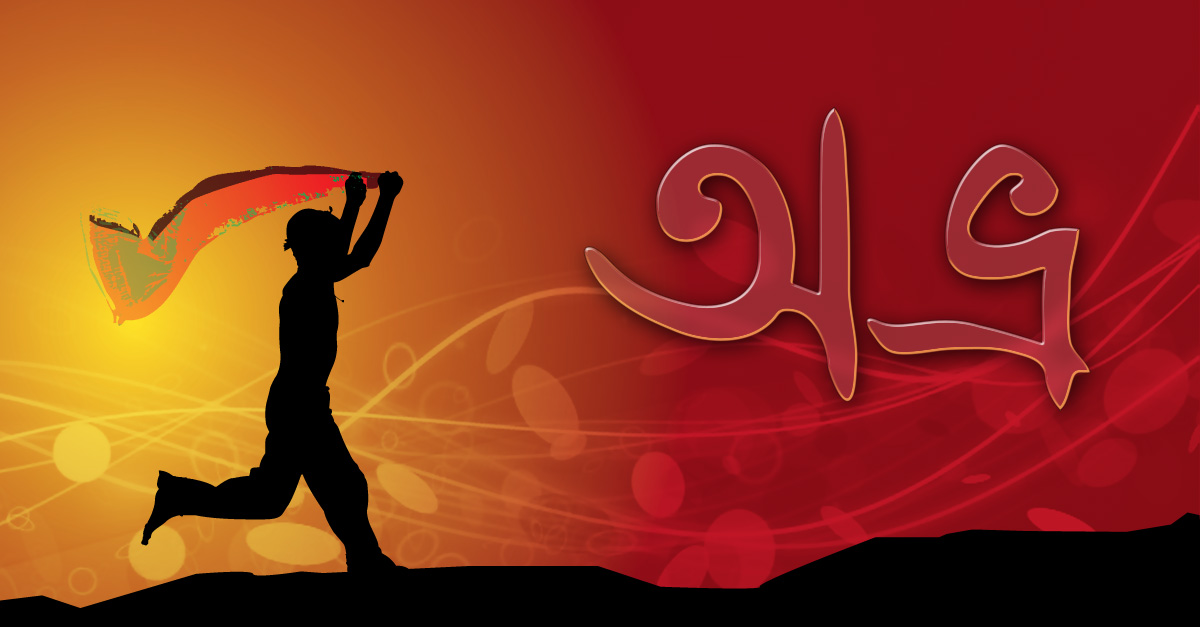 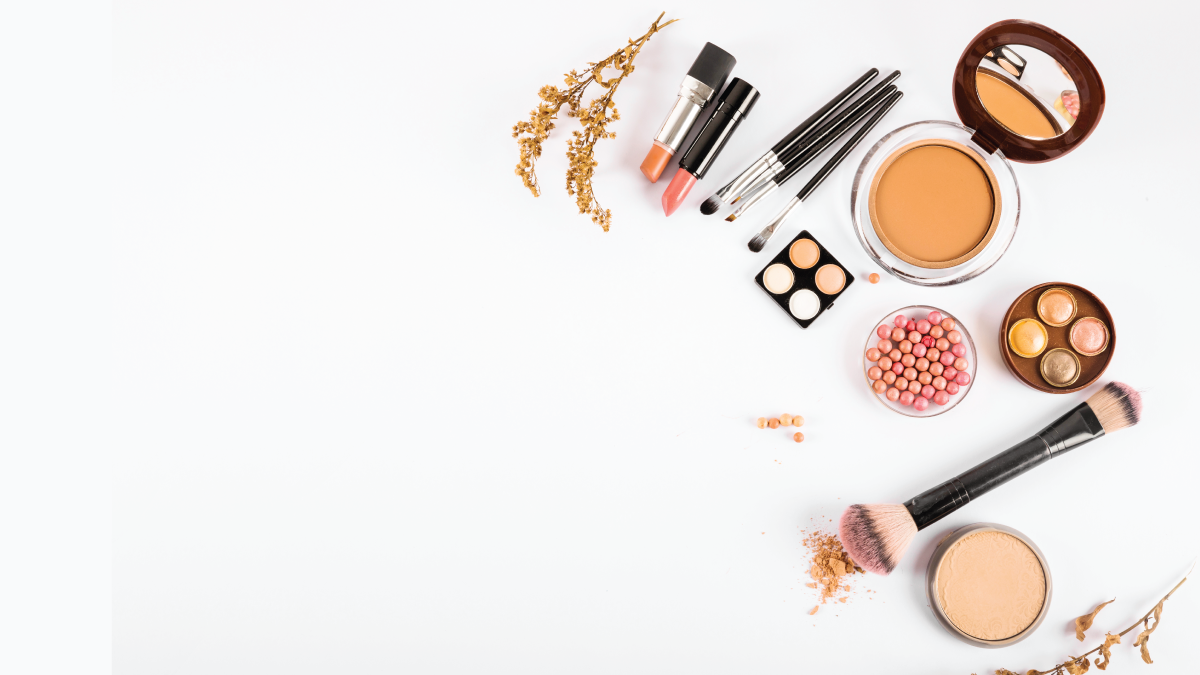