Is it right to disconnect 'WikiLeaks' from the world?

One question just raise in my mind that recent tech world has excited about ‘WikiLeaks’ matter.?Anonymous?group has announced ‘War of Information’. What’s going on actually? Most of the blogs, online newspaper, news agency, media are talking about this matter. There is going a voting process for WikiLeaks founder Julian Paul Assange.

Is everything going OK or something alarming for bad news. As a general internet citizen, I am asking to the world about ‘What’s going on? What kinds of war this is?”. We everybody want information. And yes of course, some information are confidential, about security of a country or a person or a region or a group. But every person need to know the information. It should be one of the major rights for human. I was shocked that one of the senator of US Govt. has written to Amazon for WikiLeaks. WikiLeaks are being helpless. Somebody trying to crash the WikiLeaks server where all the confidential documents are hosted.

It’s not fair. Another side some group of hackers are trying to raise their voice, their existence to the world by destroying corporate online services like MasterCard, PayPal, MoneyBookers etc.

Is it right to protect the system to publish the information for everybody? 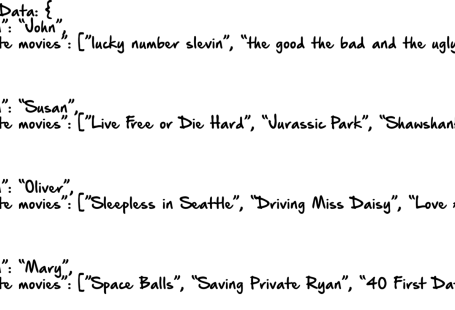 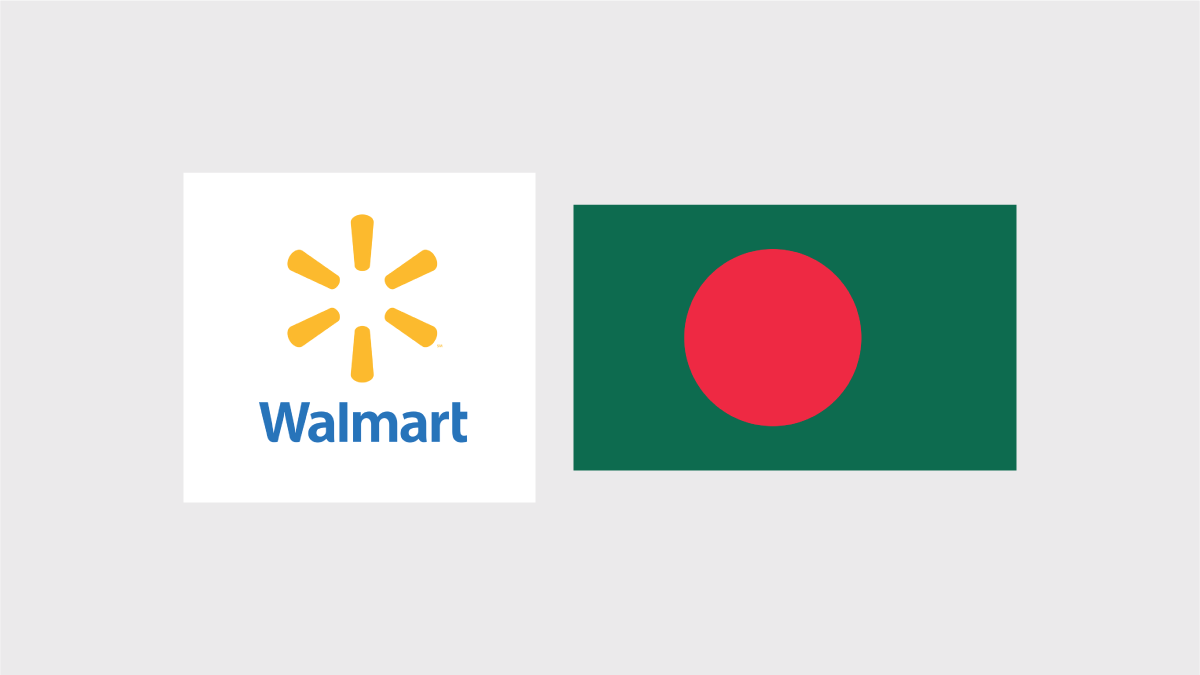 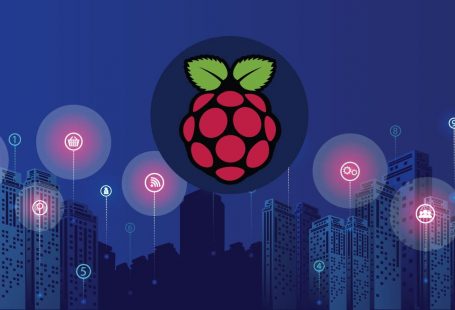