(This is a CS108 handout on the basics terminology and structures of OOP.)

Object Oriented Programming, OOP, is the must influential paradigm of our

time. This handout summarizes the very basic style, elements, and vocabulary of

obscure features, but the basic ideas of OOP are pretty straightforward.

In a classical compiled language like Pascal or C, data-structures and their

operations are arranged logically, but it is the programmer’s duty to devise and

enforce these arrangements. Related functions tend to go in one file, but the basic

remains a programmer chore. In the best case, is mismatch will result in a

compile time error. In the worst case, such as with a mis-cast void*, a mismatch

will crash in some unpleasant way.

In OOP, the logical arrangement of the code is changed. Instead of an informal

arrangement of functions into different files, functionality is officially and tightly

grouped with the type that it operates on. The OOP style groups all the

operations together according to what they operate on ? all the hash table

string class. Put another way: if variables are nouns and functions are verbs,

then OOP divides up everything in to categories based on the noun.

Historically, there are many ways to structure code, but the OOP style has

proved to work quite well. OOP yields a pretty obvious decomposition and

facilitates code re-use. Most importantly, OOP keeps the role of client and

implementor separate. Keeping the client side separate from the implementation

side has a host of advantages. Don’t just think “oh yeah, client separate from

implementor ? too basic for me.” It’s not sexy, but it’s useful. OOP formalizes

and enforces the separation. It no longer requires any special skill to keep them

separate; the language makes it the most convenient way to proceed.

The strengths of OOP help the most when writing large programs, programming

in teams, and perhaps most importantly, packaging up code into libraries for use

The Grail of Code Re-Use

One of the obvious goals of language design has been to make it possible, finally,

buttons … these are things that should not have to be re-created for every project.

For code re-use to really work, it must be easy to be a client of that code. OOP,

and Java and its libraries in particular, appear to be our best hope of finally

The “clueless client test: a language has good support for code re-use if it is

possible to build a library of code, give it to a client who wants that behavior, and

little clumsy. The language should encourage the right client behavior and

discourage common client errors and politely alert the client if there is an error.

The DArray in C, for example, fails the clueless client test: the client needs to use

it exactly right, or it blows up in their face.

The most basic concept in OOP is the Class. A class is like a type in classical

language. Instead of just storing size and structural information for its data, a

class also stores the operations which will apply to the data. Class = Storage +

Behavior. A class is like an Abstract Data Type in Pascal or C? it creates a logical

coupling between data and the operations on that data. Bundle the verbs with

An object is a run-time value that stores state and belongs to some class. So if

just have a type, objects belong to a class, and so they automatically know what

operations they are capable of. The word “instance” is a synonym for “object.”

OOP uses “messages” instead of function calls. Sending a message to an object

causes that object to perform an operation on itself. In that case, the object

receiving the message and performing the operation is known as the “receiver”.

The receiver looks at the message, figures out the appropriate operation to

perform, and executes that operation on itself. The receiver knows what

operations it can perform, because it knows its class, and the class defines all the

operations for its instances. The code corresponding to a particular message is

known as the “method” for that message. A message is just a string like “Pop()”.

// Call the Foo() operation, and pass it the data to operate on

// The receiver gets the message, finds the matching method code in its class,

// and the method code executes on the receiver.

The method that executes depends on the class of the receiver. If you send the

Print() message to a Stack object, you get the Print() method in the Stack class. If

you send that same Print() message to a HashTable object, you get the (different)

Print() method in the HashTable class. It’s what you say, and the class of the

receiver that you say it to.

In Java and C++, the syntax for sending a message looks like appending the

message to the desired receiver with a dog:

We say that “the method executes against the receiver.” This just means that the

method code operates on the data of the receiver. So in code like the following…

The receiver x is, apparently, going to remove all the elements it is storing, while

to ? x or y in this case. This makes methods different from plain C functions. C

functions operate on the parameters they are passed. Methods, on the other

hand, always have a receiver object to operate on. Parameters are only necessary

“Encapsulation” refers to protecting the internals of an object from direct manipulation by the client. The client can send messages, but the client cannot change the bits in the object directly. In C , it’s just a convention that the client should not mess with or depend on the implementation of an Abstract Data Type (ADT). With encapsulation, the compiler enforces the separation. The class implementation can indicate which parts of the implementation are protected so that client code accessing those parts will not compile.

Or put another way: the client cannot mess with the object’s state ? the client can only send messages. The object’s state is only touched by its own methods. Once those methods are correct and debugged, the object can be given to any client, and that client should not be able to perform an operation on the object which puts it in an incorrect state. This depends on the methods being correct which is still difficult. But when they are correct at last, the client should not be able to mess things up.

Classes in OOP are arranged in a tree-like hierarchy. A class’ “superclass” is the class above it in the tree. The classes below a class are its “subclasses.” The semantics of the hierarchy are that classes have all the properties of their superclasses. In this way the hierarchy is general up towards the root and specific down towards its leaves. The hierarchy helps add logic to a collection of classes. It also enables similar classes to share properties through “inheritance” below. A hierarchy is useful if there are several classes which are fundamentally

similar to each other. In C++, a “base class” is a synonym for superclass and

“derived class” is a synonym for subclass.

“Inheritance” is the process by which a class inherits the properties of its superclasses. Methods in particular are inherited. When an object receives a message, it checks for a corresponding method in its class. If one is found, it is executed. Otherwise the search for a matching method travels up the tree to the superclass of the object’s class. This means that a class automatically responds to all the messages of its superclasses. Most OOP languages include controls to limit which properties are inherited.

When an object receives a message, it checks its own methods first before consulting its superclass. This means that if the object’s class and its superclass both contain a method for a message, the object’s method takes precedence. In other words, the first method found in the hierarchy takes precedence. This is known as “overriding,” because it gives a class an easy way to intercept messages before they get to its superclass. Most OOP languages implement overriding based on the run-time class of objects. In C++, run-time overriding is an option invoked with the “virtual” keyword.

A big word for a simple concept. Often, many classes in a program will respond to some common message. In a graphics program, many of the classes are likely to implement the method “DrawSelf().” In the program, such an object can safely be sent the DrawSelf() message without knowing its exact class since all the classes implement or inherit DrawSelf().

In other words, you can send the object a message without worrying about its class and be confident that it will just do the right thing. Polymorphism is important when the code is complex enough that you are no longer sure of the exact class of an object ? you can just send it a message and rely on it doing the right thing at run time based on its class. 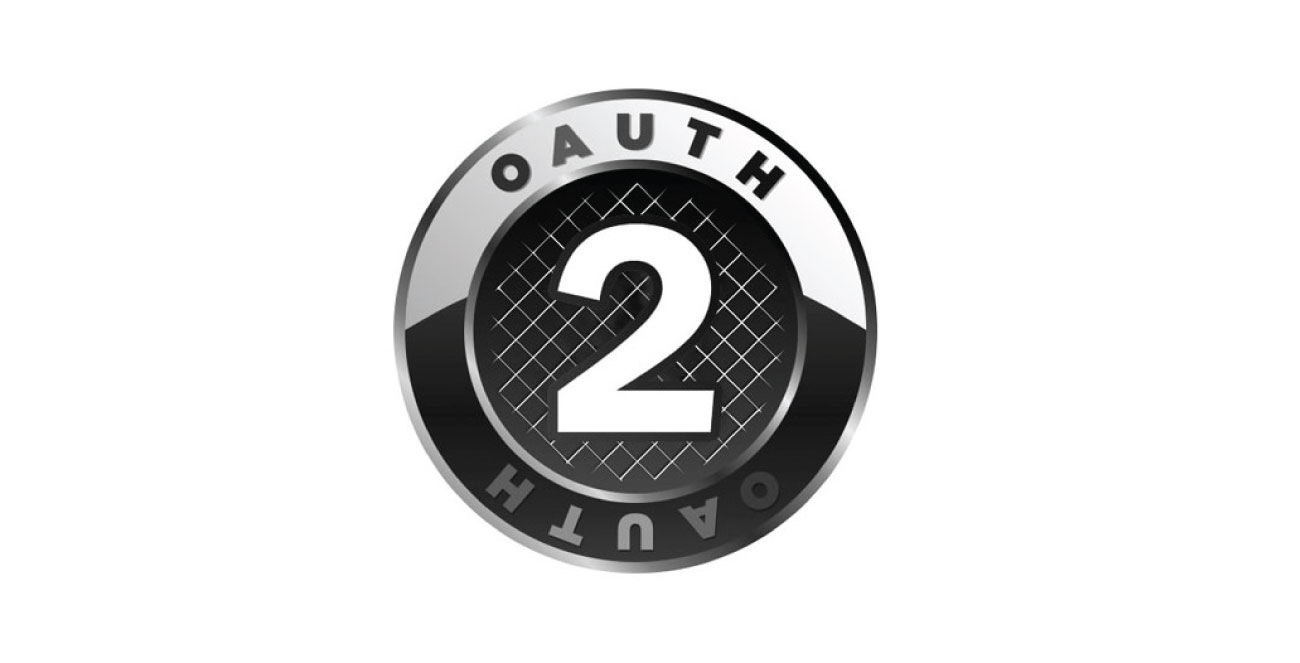 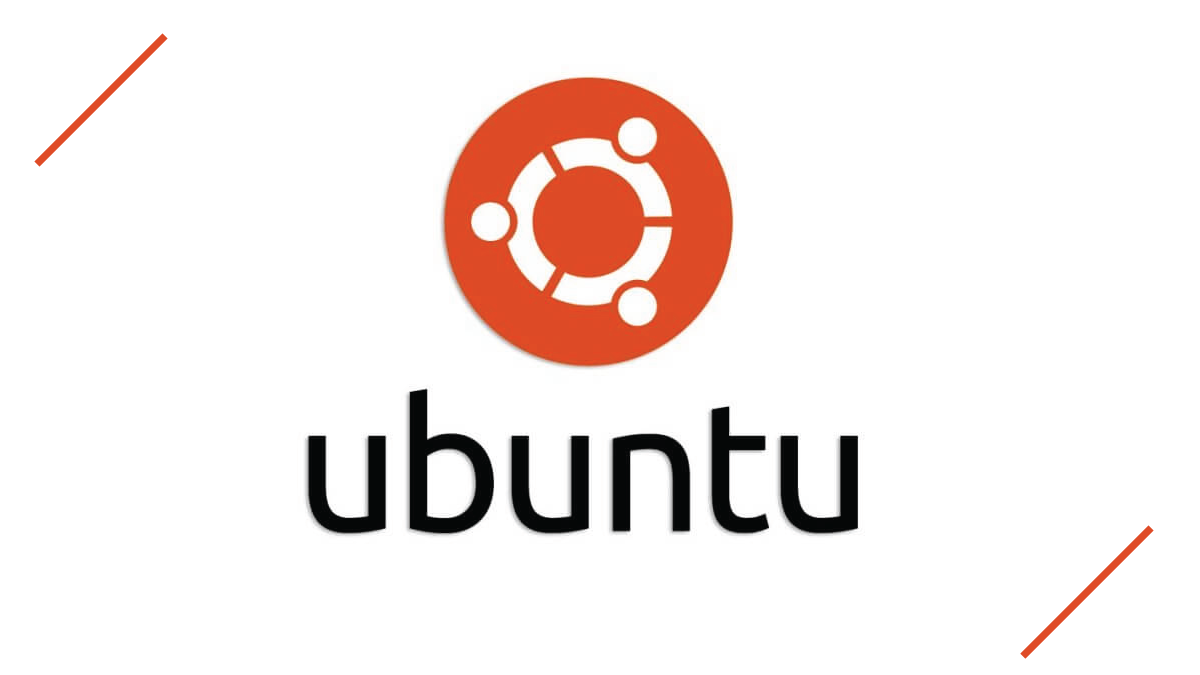 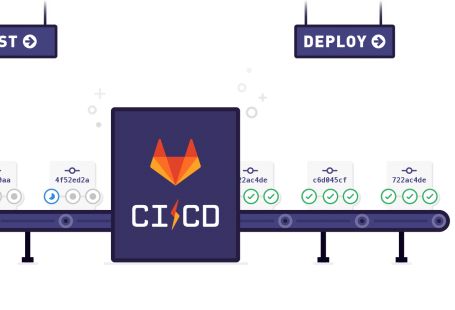